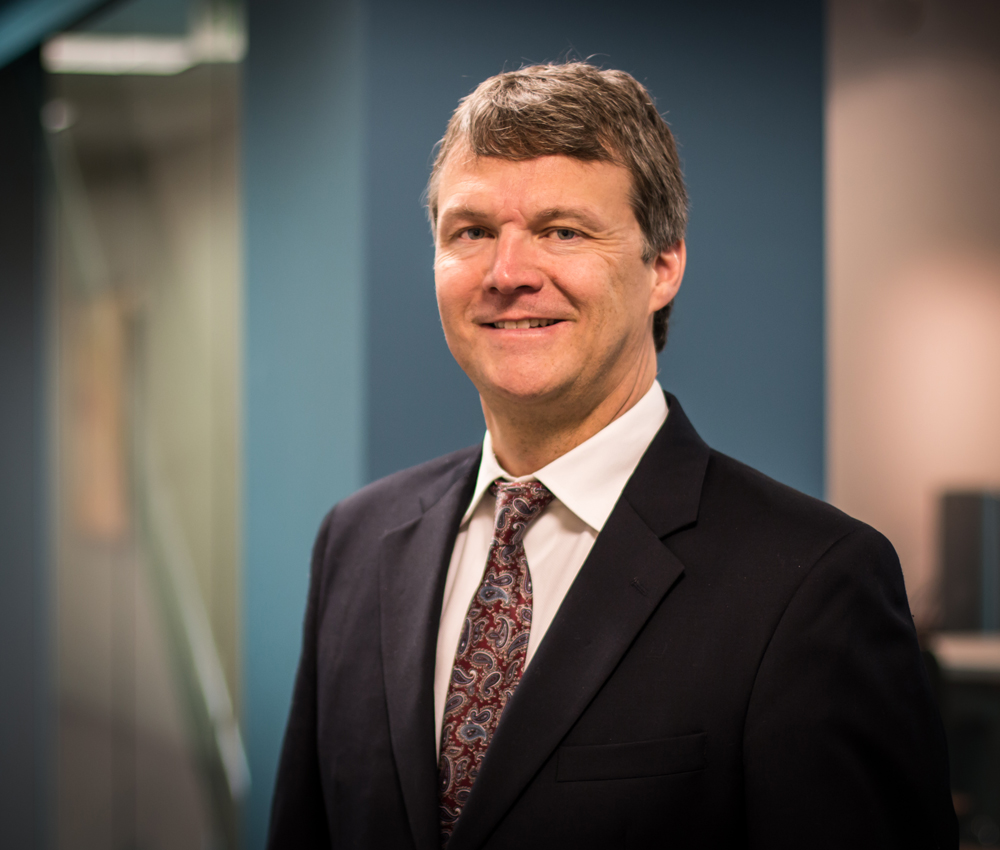 Branden is licensed to practice law in Utah and California.  He served as a member of the Executive Board of the Securities Section of the Utah State Bar for four years, including a term as Chair from 1999 to 2000.  Branden also contributes time to the development of new lawyers, having been a member of the Bar  Exam Review Committee of the Utah State Bar for over 10 years and acted a regional judge for the American Bar Association’s Law Student Division Negotiation Competition.

In addition to his securities law practice, Branden serves as a Vice Chancellor of the Episcopal Diocese of Utah.